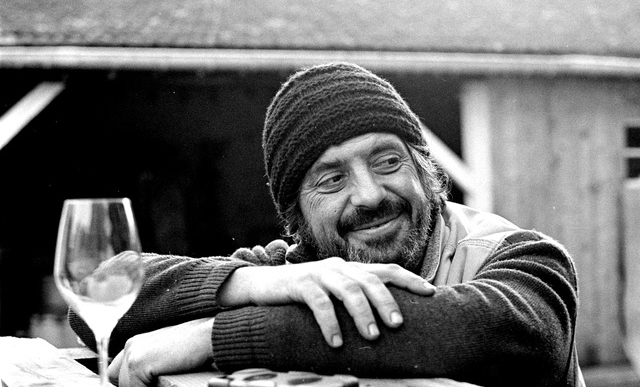 Nicolas Vauthier started his wine career a long time ago, attending enology school and working at wineries in Washington State and France, learning how to make very industrial wines. He then embarked on a career at retail wine in France, where he soon discovered the wines that would become his real passion. He then opened Aux Crieurs de Vins, a well-known wine bar in Troyes. Aux Crieurs was one of the first natural wine bars in France, and its status is still legendary today. After working with Philippe Pacalet for some time he started making wines for himself in 2009, creating a micro “negoce” house in Avallon in northern Bourgogne.

Today he works only with the less popular appellations of Northern Bourgogne, including Chitry, Irancy and Epineuil, working with Pinot Noir, Chardonnay and Aligoté. He buys organically grown grapes ‘a pied’, still on the vine, harvests them with his own pickers, and then, lets the wine make itself, intervening as little as possible. He works with partial carbonic maceration which helps to make his northern Burgundy wines fruitier and more delicious. The reds are made entirely with whole bunches and carbonic maceration followed by brief elevage times for softening in barrels, like he learned working with Pacalet. The result is an extremely drinkable and delicious Pinot Noir. 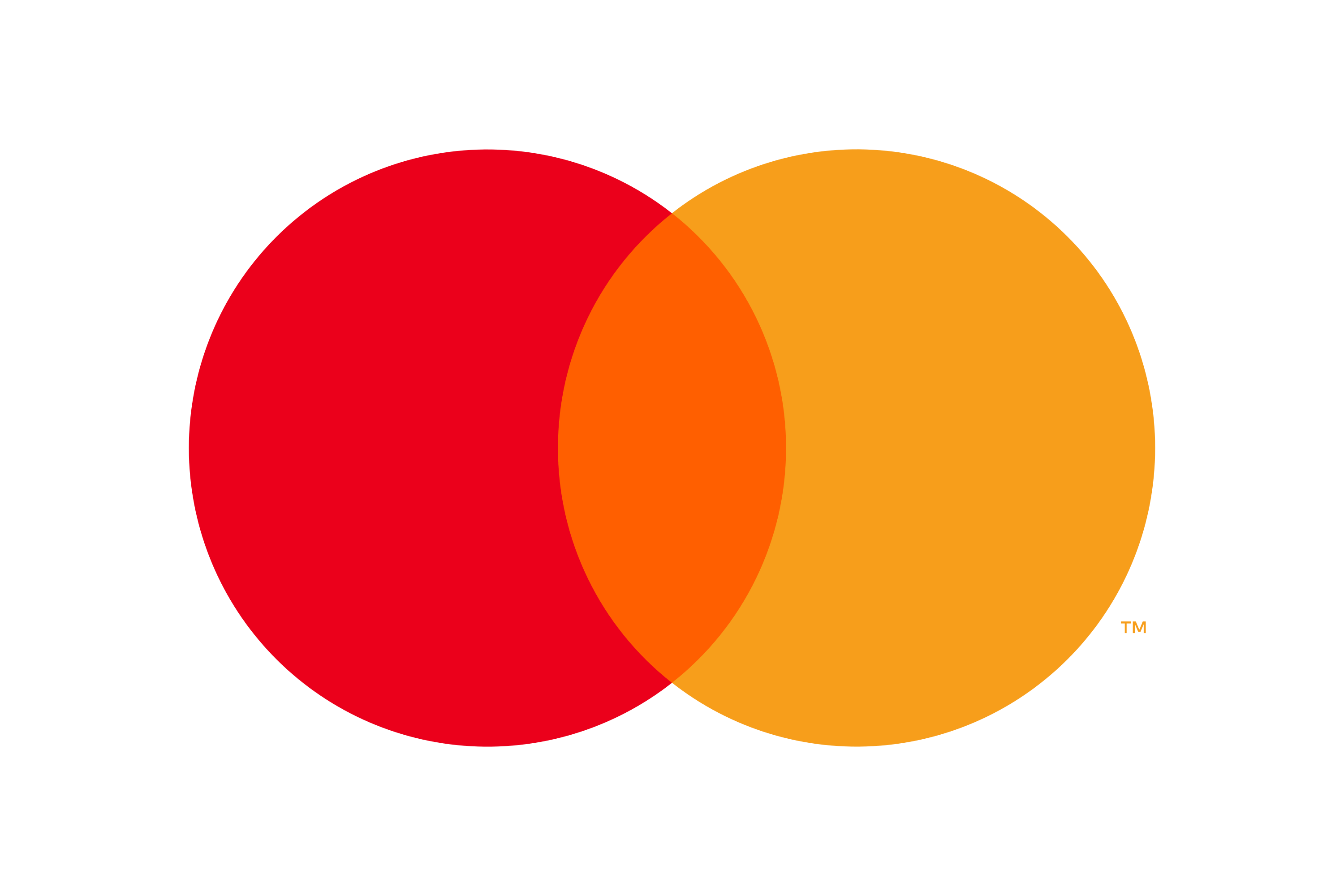 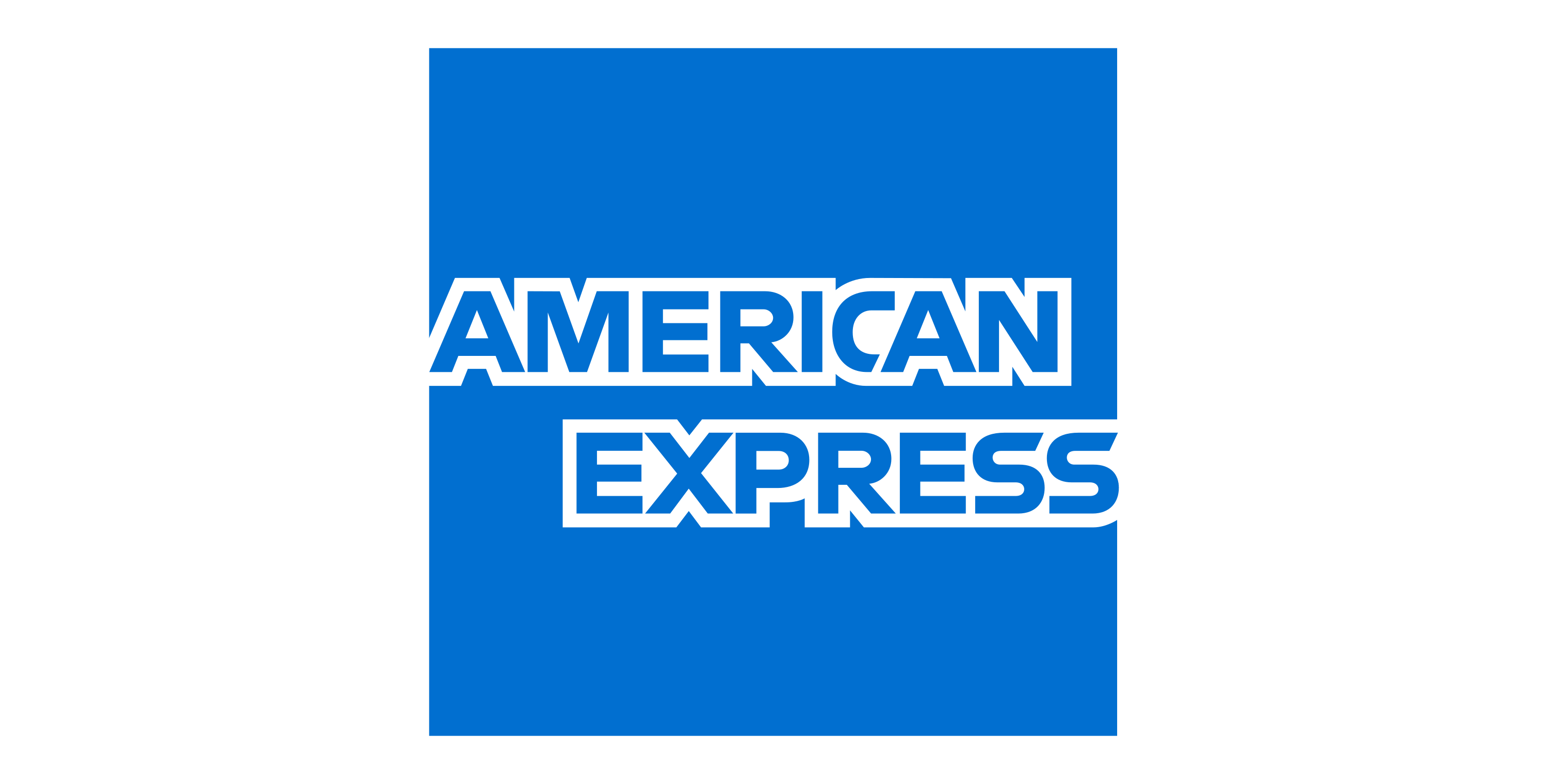